I’m taking a hiatus from FaceBook, ostensibly to clear my mind and my desk for other things, but the voices in my head are still chattering away. Here’s what they’ve been saying. 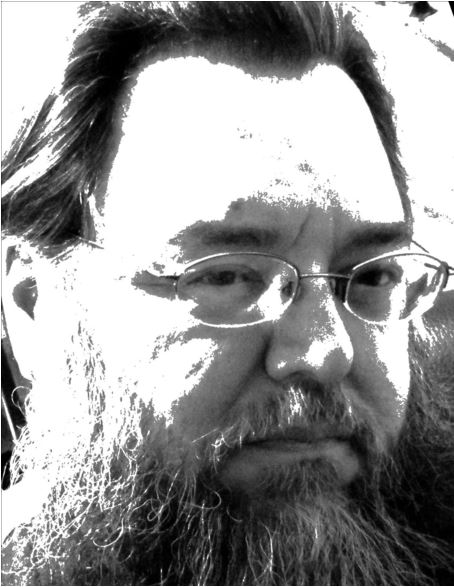 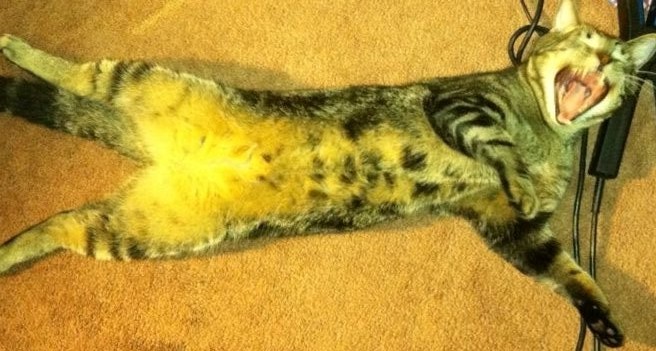 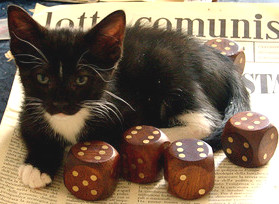 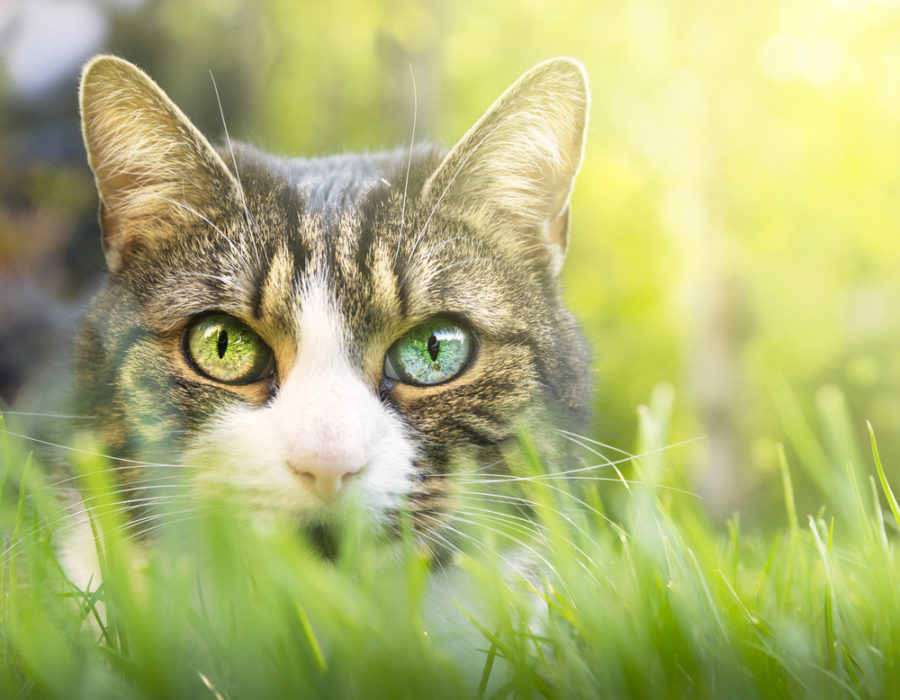 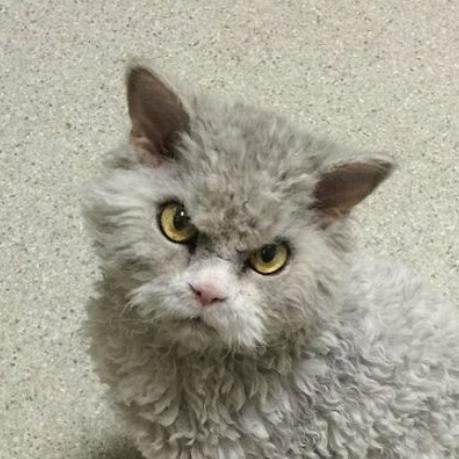